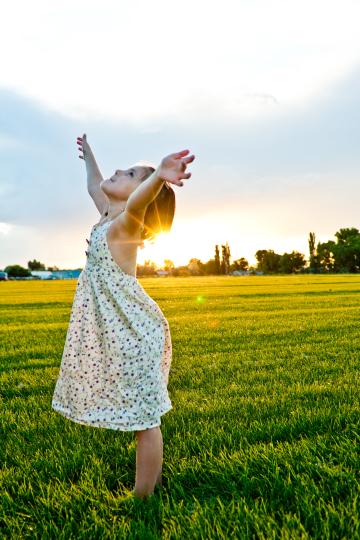 Nearly half of all electricity consumed in Ireland has come from wind farms in the first two months of this year.

Wind accounted for 49% of electricity demand during the period, with February 2020 proving to be record-breaking month with 56% of demand met by wind energy. This is the highest monthly total since records began; beating the previous record of 47% set in February 2019. The figure for January 2020 was 41%.

The figures are an indication that Ireland is on track to meet its target of 40% of electricity demand to be met by renewable sources by the end of 2020.
As well as wind, renewable energy sources also include solar, hydro and biomass. In the 12 months to the end of January this year, they accounted for 37% of demand.

Mark Foley, EirGrid Chief Executive, commented: “These figures are reassuring in the context of our 2020 target and a clear demonstration of the continually evolving capabilities of the power system, which was designed for conventional generation, such as coal, gas or oil.

“EirGrid is using its expertise to optimise the power system so that it can cope with increasing amounts of variable renewable electricity, and we are now a world leader in this field.”

The figures reflect an ambitious programme of work begun in 2011 by a team of EirGrid engineers. The programme is aimed at ensuring that EirGrid can securely operate the power system with increasing amounts of intermittent and variable renewable generation.

EirGrid is looking to ensure the next decade brings even higher levels of renewable electricity to Ireland, including a broader mix. In September 2019,

EirGrid launched a five-year strategy aimed at ensuring that renewable energy accounts for 70% of all electricity use in Ireland by 2030. Key to the new strategy is upgrading the power system so that it can continue to handle world-leading levels of renewable energy.

Mark Foley continued: “We are committed to continuing this upward trend as we enter the new decade. Over the next ten years we will respond to the climate change crisis by investing heavily in the transmission grid to develop the infrastructure and operational requirements needed to facilitate an even greater reliance on renewable electricity.”